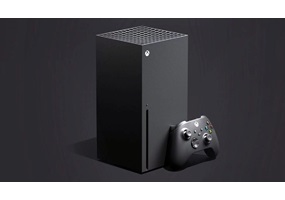 Do you like the design of the Xbox series X console?