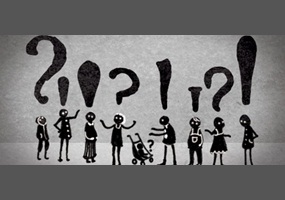 Do you prefer to keep things (yes) or toss them (no)?