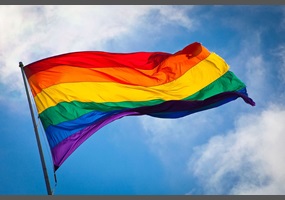 Do you support LGBT rights?