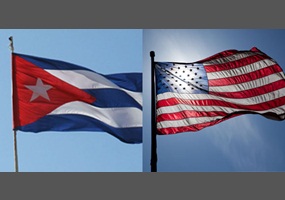 Do you support normalizing relations with Cuba?