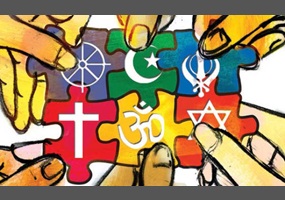 Do you think Adolf Hitler erred when he thought the Jewish people are a race?