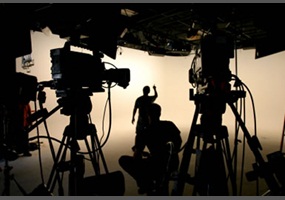 Do you think Anita Bryant's religious views are hypocritical?