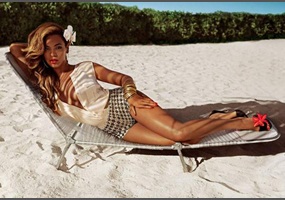 Do you think Beyonce is overrated?