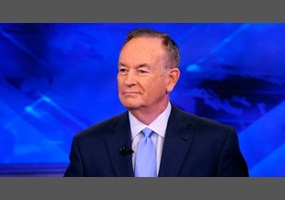 Do you think Bill O'Reilly is representative of the average politically conservative American?