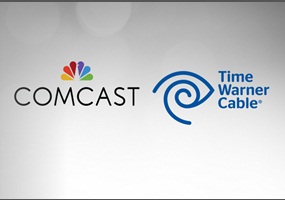 Do you think cable prices will go up when Comcast and Time Warner merge?