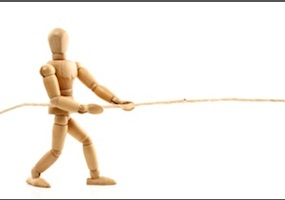 Do you think Charlie Sheen will ever be clean and sober?

Two And A Half Men, Twitter, Ashton Kutcher, Anger Management, Charlie Sheen
Do you think Charlie Sheen will ever be clean and sober?
17% Say Yes
83% Say No
Leave a comment...
(Maximum 900 words)
No comments yet.
Privacy Policy | Terms of Use
Sitemap | View Desktop Version
©2020 Debate.org. All rights reserved.