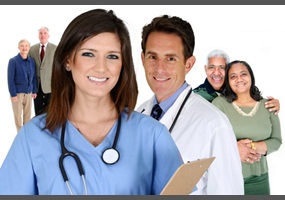 Do you think cloth diapers are better than disposables?