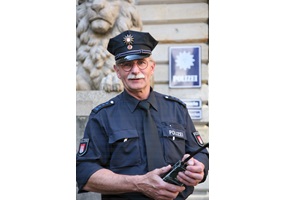 Do you think defunding police would lead to more violent crimes?