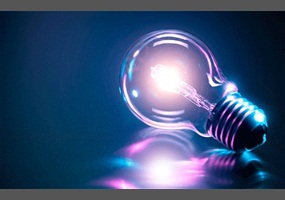 Do you think electrical sensitivity is real?