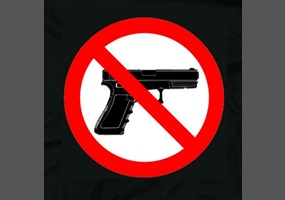 Do you think gun control would prevent school shooting ?