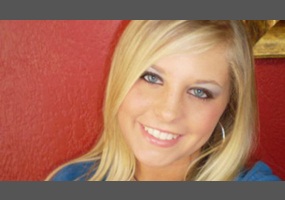 Do you think Holly Bobo is dead?