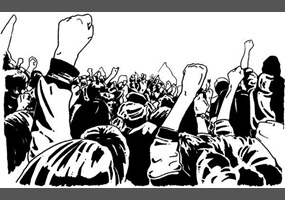 Do you think homogeneous societies can be racially tolerant?