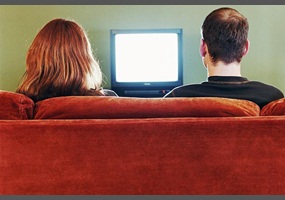 Do you think Katie Hopkins is a good (yes) or bad (no) role model for young girls today?