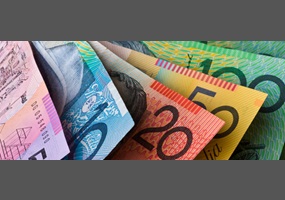 Do you think manufacturing can make the U.S. economy recover?