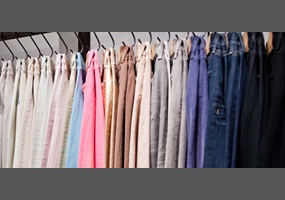 Do you think modern models are too skinny?