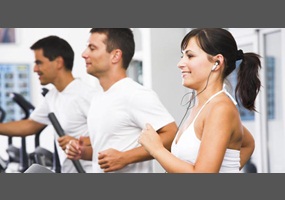 Do you think obese children are doomed to be obese adults?

Children, Order of the British Empire, Western world, Oxford, University of Aberdeen
Do you think obese children are doomed to be obese adults?
40% Say Yes
60% Say No
Leave a comment...
(Maximum 900 words)
No comments yet.
Privacy Policy | Terms of Use
Sitemap | View Desktop Version
©2022 Debate.org. All rights reserved.