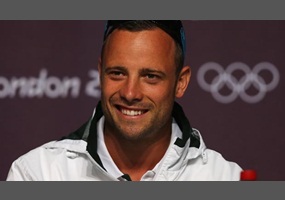 Do you think Oscar Pistorius is guilty?