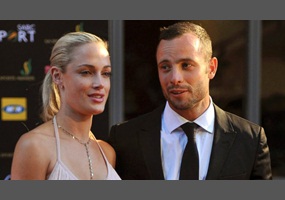 Do you think Oscar Pistorius mistook his girlfriend, Reeva Steenkamp, for an intruder when he shot her?