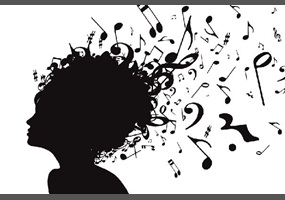 Do you think Ozzy Osbourne should return to reality TV?