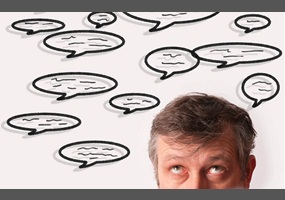 Do you think Paris Hilton is a great actress?