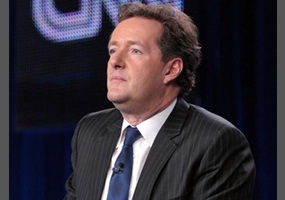 Do you think people will miss Piers Morgan Live?