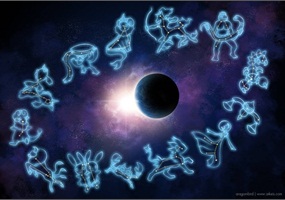 Do you think people's personalities are affected by their zodiac sign?