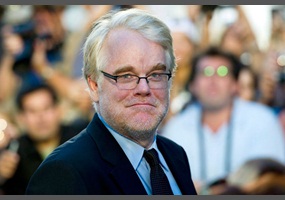 Do you think Philip Seymour Hoffman will be overrated now that he's dead?