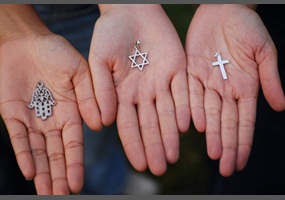 Do you think Pope Francis should change Catholic liturgy to be more inclusive of women?