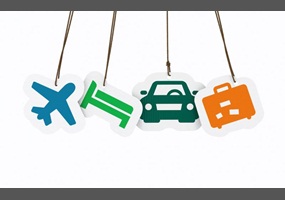 Do you think Quebec, Canada should become a totally independent state?