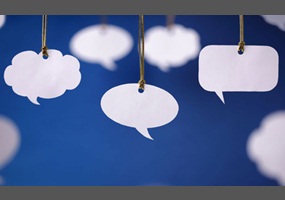 Do you think rich people are happier than the poor?