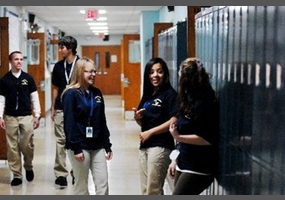 Do you think schools should enforce dress codes?