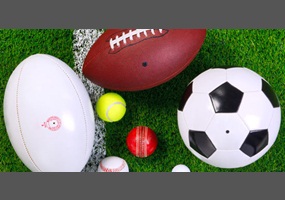 Do you think sled dog racing is inhumane?