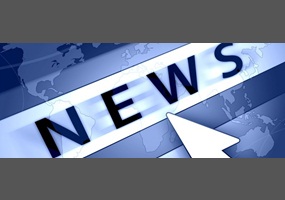 Do you think that Eugene Robinson deserves to stay in the NFL?