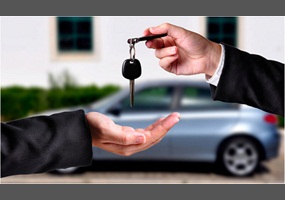 Do you think that Henry Ford's opposition to labor unions was justified?