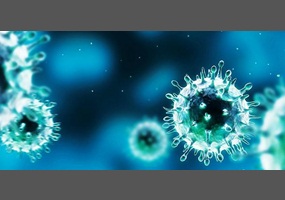 Do you think the Big Bang theory is correct?