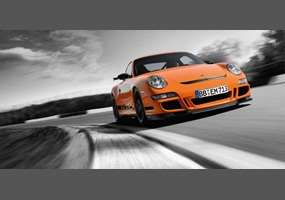 Do you think the Big Three U.S. auto companies make better (yes) or worse (no) products than import car makers?