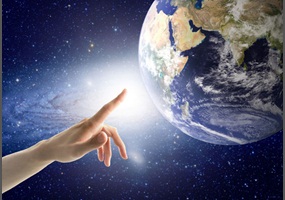 Do you think the Christian Coalition's conservative dogma creates Christian extremists in America?