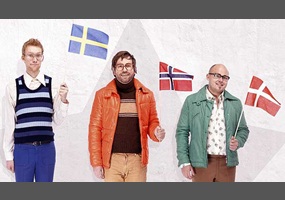 Do you think the Nordic race is the master race of human beings?