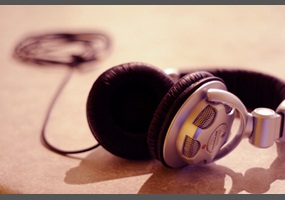 Do you think the Spice Girls' kissing Prince Charles in 1997 was controversial?