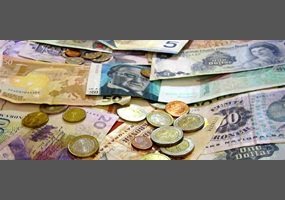 Do you think there is an optimum Tobin tax level for currency pairs?