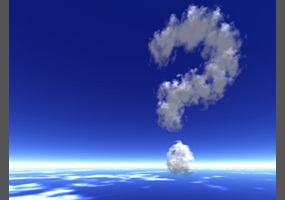 Do you think there is such a thing as "collective unconscious"?