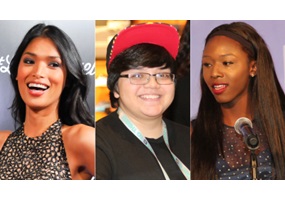 Do you think transgender people are ugly