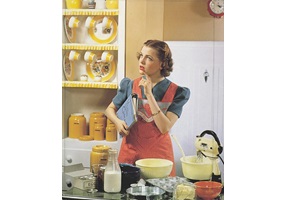 Do you think women should stay home?