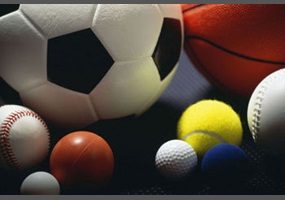 Do you think world soccer can defeat corruption?