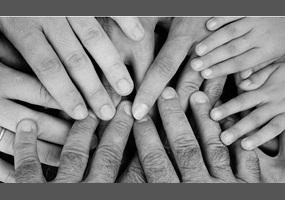 Do you think yuppies contribute to a booming economy?