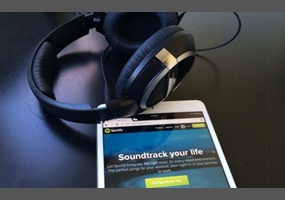 Do you think Yusuf Islam (Cat Stevens) is the greatest singer-songwriter of the 1970s?