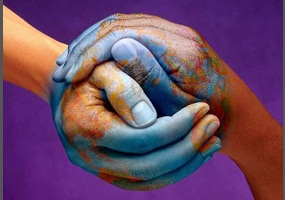 Do you want complete world peace?