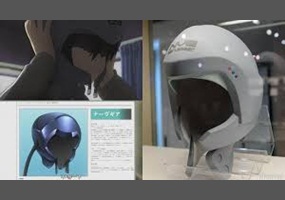 Do you want Nerve Gear to become a reality?