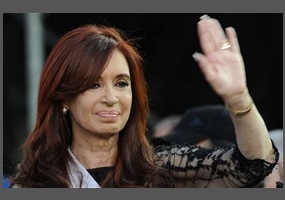 Does America need a female president?