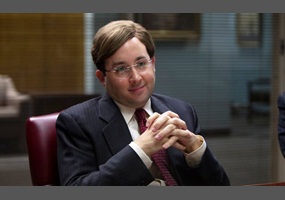 Does Andrew Greene have any basis for his lawsuit?